A month or 2 from now CvA3:When Worlds Clash will be a go it was originally gonna be a 10 round tournament but after much thought i want to add more battles and want your input on which warriors from comic and anime you want to see butt heads. so if theres any characters you want to see i will gladly put them in.

Dick Grayson (DC Comics) vs. Ken The Eagle (Gatchaman/Battle Of The Planets)-Ken The Eagle 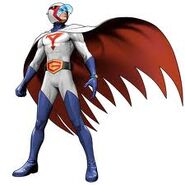 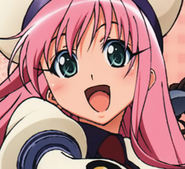 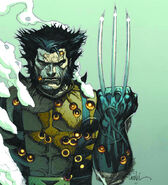 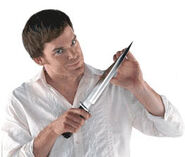 Straw Hat Pirates
Add a photo to this gallery

And the Winner of this close close CLOSE tournament is......COMICS! it was a very brutal and long battle but the Comic Book warriors managed to best The Anime/Manga warriors by one vote.

I would like to thank all the users and anons for voting and making this one of the best tournaments i ever done! If it weren't for y'all this tournament wouldnt be the way it is. I personally like to thank you all from the bottom of my heart.