Tonight on Deadliest Fiction, we tackle DFederal's seemingly endless homeless problem by pitting two powerful women, used as weapons and forged by trauma, in an all-out deathmatch! It'll be a vicious fight as Wanda Maximoff, the Sokovian dissident turned Avenger who harnessed powerful Chaos Magic, battles Jack, the powerful biotic and dangerous criminal raised as a killing machine by Cerberus! As these two do battle, we'll test their powers, skills, and abilities all to answer the ultimate question... 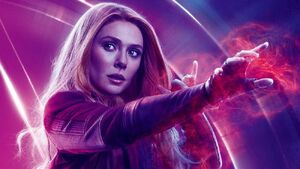 As natives of the war-torn country of Sokovia, the lives of Wanda Maximoff and her brother Pietro were changed forever when a Stark Industries bomb tore through her home, killing her parents, but sparing her and her brother, who survived due to Wanda unknowingly using her ability of harnessing Chaos Magic. The incident radicalized the twins, who grew up vengeful of the United States and Tony Stark in particular, joining HYDRA in hopes of driving Western powers out of their home. HYDRA recognized the potential in both Wanda's magic and Pietro's speed and experimented on them, enhancing their powersets to use them as weapons, but the fall of the organization led to them escaping and allying with the genocidal schemes of Ultron.

Realizing Ultron was a threat to the world, the twins worked with the Avengers to stop him, though Pietro was killed, sacrificing himself to save Hawkeye during the final battle. A grieving Wanda joined the Avengers, becoming a faithful member of the team until an incident in Lagos left countless civilians dead and the international community convinced that superheroes needed to be reigned in. Opposed to the new Sokovian Accords, Wanda allied herself with Captain America, aiding him in his escape from Iron Man before being captured and sent to the Raft, though she was ultimately freed by Cap.

On the run as part of a secret Avengers team, Wanda eventually fell in love with her former teammate, Vision, and they are attacked by minions of Thanos, an intergalactic conqueror hoping to use the Mind Stone as part of a plot to wipe out half of all life.Hoping to protect the wounded Vision, Wanda took part in the battle of Wakanda, even tearfully killing him in a last-ditch effort to destroy the Stone, but was ultimately unable to stop Thanos and was one of countless people wiped out in the Snap. She would return five years later and take part in the final battle with Thanos's forces, nearly killing the Mad Titan on her own.

Left by herself following the disbandment of the Avengers, Wanda went mad with grief, using her powers to recreate Vision and trap the town of Westview in an idealized world based off of her childhood love of sitcoms, even going as far as to create two sons, Billy and Tommy. Unbeknownst to her, a witch named Agatha Harkness attempted to manipulate Wanda in an effort to harness her magic, but Wanda ultimately defeated her and the forces of SWORD before reluctantly dispelling the new reality and retreating into isolation, hoping to expand her newfound understanding of her abilities. 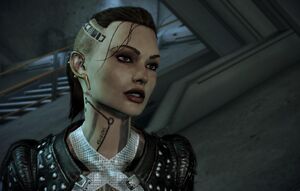 Jack was born the result of accidental element zero exposure in the womb, gifting her with immense biotic potential. Unfortunately, this brought her to the attention of the human supremacist group Cerberus, who kidnapped her from her parents and made her the subject of horrific tests in the hope of expanding biotic potential among humans. Forcibly equipped with countless enhancements and pitted against lesser children for her own survival, Jack (deemed Subject Zero by the facility staff) was raised isolated and taught to associate killing with pleasure, ultimately slaughtering everyone in her path when a riot enabled her to escape.

Free and left on her own, Jack became a ruthless criminal, embarking on numerous escapades including piracy, crashing a moon into a space station, and even falling in love with a fellow criminal who ended up sacrificing himself for her, deeply confusing her and leaving her with intense survivor's guilt. This crime spree ended when she was captured and imprisoned in the Purgatory prison ship, where the Warden kept her in cryostasis until Commander Shepard, working for Cerberus to recruit a team for a suicide mission into a Collector Base, came to buy her freedom. Hoping to profit off of this opportunity, the Warden of Purgatory attempted to capture Shepard and his team, but they managed to fight their way out of the trap, freeing Jack in the process. Slaughtering her way out of the prison, Jack reluctantly agrees to work with Shepard in return for access to Cerberus files, to which he agrees, glad at any chance to spite Cerberus.

Jack's distaste for authority and hatred of Cerberus leads to her often clashing with other members of the team, but she eventually begins to trust Shepard, who frequently surprises her with his empathy and kindness before agreeing to help her destroy the Cerberus facility from her childhood. This respect blossoms into a full-blown romantic relationship, with them consummating it on the eve of their attack on the Collector ship, and Jack ultimately survives the attack and comes away a softer, more mature person.

Following Shepard's arrest and the dissolution of the team, Jack took a job at Grissom Academy, teaching fellow biotic children how to harness their powers and eventually becoming something of a surrogate mother to them, finding the family she was never able to have. When Cerberus attacks the Academy in an attempt to kidnap students, Jack defends the children and reunites with her old lover when he arrives to help repel the attack. Grateful, Jack commits herself and the kids to the ongoing war effort against the Reapers, with her successfully lobbying Shepard to keep them as support, and she eventually mourns his apparent loss after he uses the Crucible to defeat the Reapers. 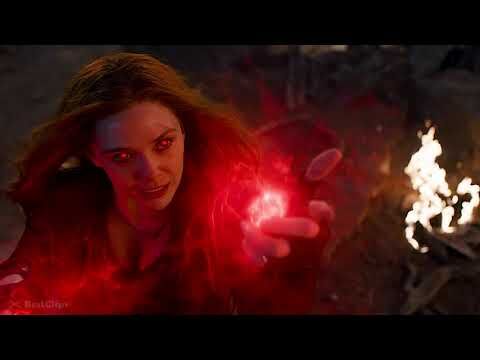 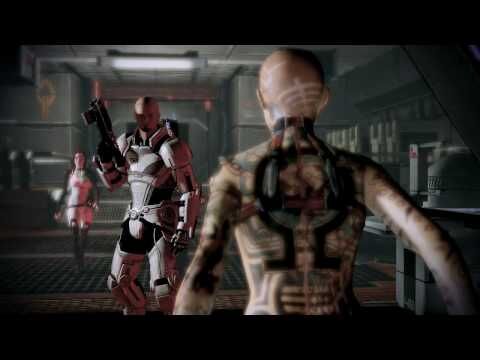