Back in the early dark ages of this wiki, battles filled with bias and bad load outs ran rampant. Warriors were given easy opponents simply to toot the horn of the writer's country of origin. One of these battles was written by the infamous sockpuppeteer and failure of an admin The Deadliest Warrior. Instead of putting the National Police of Colombia, the police force that frequently fights against the cartels, against another law enforcement agency of the same caliber, he put them up against the Icelandic Police, the police force of the peaceful crimeless country of Iceland, and gave both weapons they never used. This match up was so lame, that describing the situation behind it makes a better intro than introducing the warriors themselves. 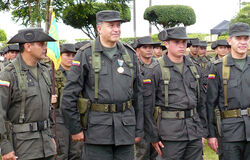 The National Police of Colombia is the national police force of Colombia. Although the National Police is not part of the Military Forces of Colombia, it constitutes along with them the "Public Force" and is also controlled by the Ministry of Defense. Unlike many nations which use a tiered system of law enforcement, the National Police is the only civilian police force in Colombia. The force's official functions are to protect the Colombian nation, enforce the law by constitutional mandate, maintain and guarantee the necessary conditions for public freedoms and rights and to ensure peaceful cohabitation among the population. 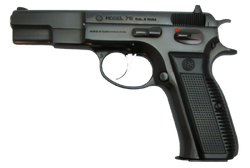 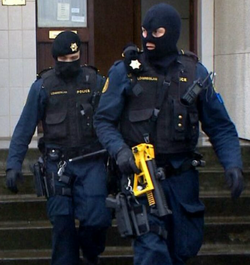 The Icelandic Police is responsible for law enforcement throughout Iceland. Police affairs in Iceland are the responsibility of the Ministry of the Interior and are administered by the Office of the National Commissioner of the Police on behalf of the ministry. The organization is divided into nine districts, the largest being the Reykjavik Metropolitan Police, which is responsible for the Greater Reykjavik. 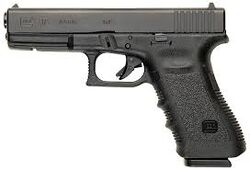 Both Icelandic and Colombian officers have to go through at least two years of police academy where go through various physical tests and are subject to legal training, driving skills, equipment training, and firearm training. After that, they have to do one year of work training to become fully fledged officers. The Colombian police do receive some extra training from the army so they can keep up with the drug cartels.

The violent crime and drug cartels are not uncommon in Columbia. In fact, in 2016 had the fifth highest murder rate of South America. Because of the many drug cartels and gangs that plague the country, the National Police of Columbia is often engaged in urban warfare. Because of its small and tightly knit community, Iceland has the lowest crime rate in the world. The first and only deadly shooting happened in December 2, 2013, when police had to responded to reports of shotgun fire which came from a lone gunman. The only casualty ended up being the gunman and no officers were harmed.

The National Police of Colombia frequently has to use lethal force in order to stop violent criminals and because of the corruption within the organization, police brutality is not uncommon. While the Icelandic Police are trained to kill if needed, lethal force has always been a last resort. After the first-ever lethal shooting in 2013, some officer-involved needed psychological counseling.