Film Bros Best of the Month

I really don't want to write as much as Beast and Cfp do. So I won't. 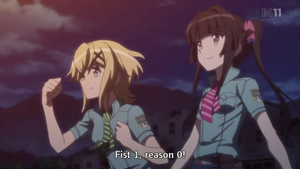 Is it your birthday this month? Tell us the date and the age you will be in the comments and we will add you to the list. Happy birthday!