Are You Ready, Kids? Its Skully's New Stand 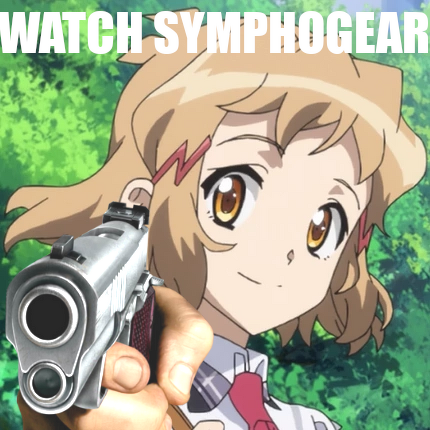 Well, that's it for the Summer 2019 anime season. Now that there's no Symphogear to plug, this corner will probably not happen every month.

Is it your birthday this month? Post the date and/or the age you will be in the comments and I will add you to the list. Happy birthday!

Battle of the Season

It is that time again, Battle of the Season! Users get one week (or longer if needed) to nominate their favorite battles that were written between July and September 2019. A battle needs three nominations to be eligible for the final poll. Users can't nominate their own battles. After the time is up a poll will be posted where users can vote for their pick of Battle of the Season. Good luck everyone!