Welcome to my profile page.

My name is Monkey Doctor 33, but you can call me MD 33. Or just MD. I'm an avid fan of comic books and fiction in general. I'm a person who likes to do epic battles of variable scales, but I mostly want to keep it down to earth even if it involves higher-level beings. I have been in this wiki since 2015, but by no means, I'm not a man of activity. I will make battles anytime I can. Nothing much to say, I tell ya readers. Hit me on the talk page if you want to talk 'bout somethin'.

Disclaimer: Not every one of these ideas will become an official battle. 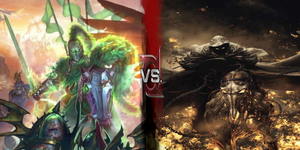 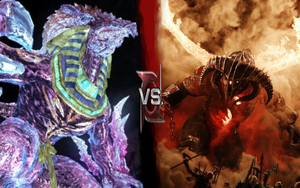 The Awakening of Evil! Azazel (Tekken 6) vs. Tar Goroth (Middle-Earth: Shadow of War) 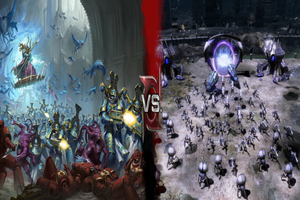 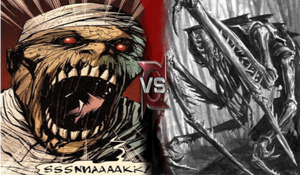 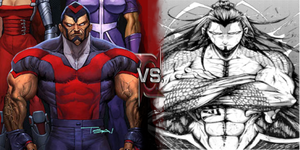 May the Strongest One Triumph! Thunderbird (Exiles) vs. Lu Bu (Shuumatsu no Valkyrie) 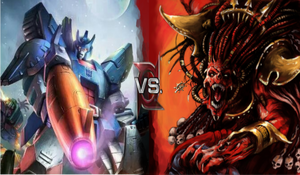 Pages I use for potential ideas in this wiki.