Hail <insert name here>, My name is Austonio Machete Michelangelo Rasputin Elder III, Esquire but you can just call me Drayco90, because my name is extremely over-the-top. I'm a very opinionated, asshole of a person by nature, and will often take any chance to get into an argument. That said, I have next to no people skills and I'm kind of batshit insane. I'm something of a dick to my friends, but that's just because I show affection through hate. I also show hate through hate. It's a very single-minded process, actually. I'm legally not allowed to be with-in ten feet of a firearm, I hope you're all okay with that... 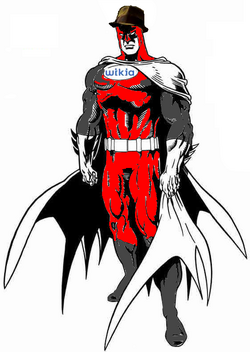 Reasons Why Horses Are Weird 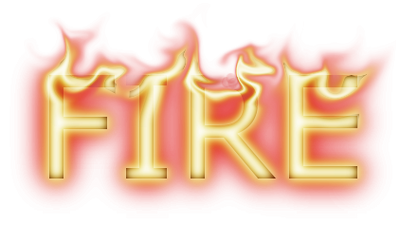 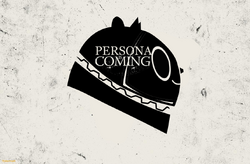