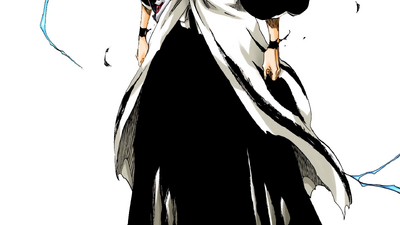 So, uh, what do I even start with.

For one, "Zangetsu" isn't a pistol, it's a fucking sword.

For two, "Getsuga Blade" isn't a fucking thing, I have no idea what he's trying to represent

For three, Ichigo's Shunpo isn't limited to his bankai form

For five, utilizing the Saigo no Getsuga Tenshou means that Ichigo has at least three powers & forms that aren't mentioned in the blog (Hollowfication, Mugetsu, and Spiritual Pressure)

For six, Ichigo in any ombat form is literally intangible and imperceptible invisible to people without specific spiritual powers; he's basically a Stand. I don't think the Force counts under our "can see Stands" spectrum because it's a scientific & biological power.

For seven, Starkiller also has an assload more force powers.

For eight, blog composites the original Galen Marek and the sequel's clone

EDIT2: Per Laq, can't really find evidence of intangibility. Edited out, but invisibility's still a thing

Hey how bout a naruto vs ichigo battle? who would win? i guess naruto would, how bout u?