What's on your mind?

Dont be afraid to get creative 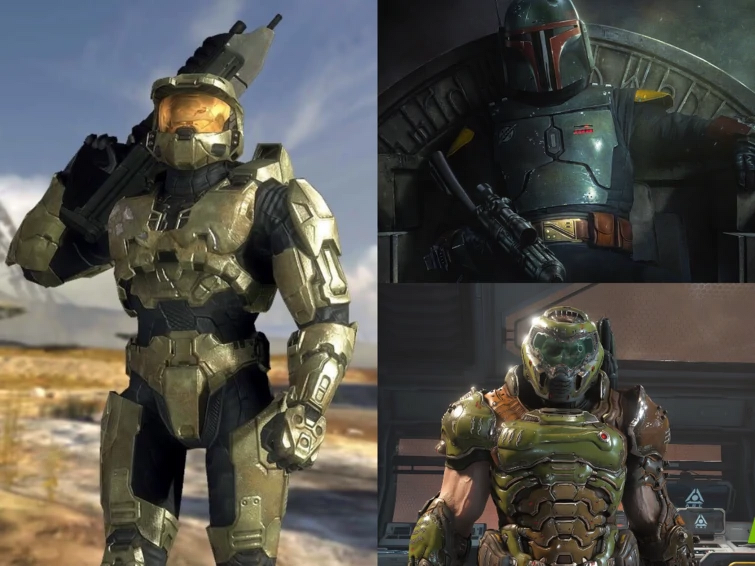 Who is your favorite avenger? | Fandommarvels-spiderman-2017.fandom.com

Best Spider of the Four | Fandommarvelsspidermananimatedseries.fandom.com

I'm toying with the idea of doing Boudicca vs. Spartacus, because I think that would be an interesting battle, but I fear it may be too similar to Milen's Spartacus vs. Vercingetorix battle. Thoughts?

Sadly with these 2, the authors have basically nerfed Vader's Dark Side force powers to the basic 2 of Force Choke and Force Lightning... when clearly we know that Vader is capable (and has shown to be so) of more than that especially in Legends continuity - https://starwars.fandom.com/wiki/Anakin_Skywalker/Legends#Sith_Lord_2

Also the GG vs Vader battle depicts him wielding a blaster... which he most likely never did.

someone give me a tutorial?

(warning: bad English on the way) as the title says: how powerful do you think the individual daleks of the time war are (that is, what is the greatest chaos they can cause before being destroyed)?

From looking through Hannibal Barca's battles, I have notice that the users often pairing the Sarissa with Hannibal Barca...however, my question is did he or his army even used the long spear in battle? From what I know of his battles, I never really read any of his battles involving a phalanx like formation and I really don't get the inclusion of a weapon he likely never used in battle. Like, I understand that they needed a mid range weapon, but in history, he didn't really use a Macedonian Pike formation since all of his battles does require a lot of mobility, like at the Battle of Cannae, and having a Macedonian Pike formation doesn't really help with that. I'm pretty sure it might just be me, but it just feels odd...Of course, unless there's some information I didn't know about,

So, I have a question about the usage of Mulan on Deadliest Fiction. From what I can tell with the battle with Owain and the disregarded battle with King Arthur, it looks like those two users used the Mulan from the 1998 Mulan animated film which presumably takes place during the Ming Dynasty. However, the original poem suggests that she's from a much earlier dynasty, presumably the Northern Wei dynasty or the Tang Dynasty. So...would it technically be wrong to have Mulan use weapons from a much later dynasty, like the Chinese rocket used in the battle with Owain, or would it need to be specify as to what version of Mulan the user is using?

Excuse me, does anyone know how to add an image on an infobox? What's the image size should be? I'm creating a page on this wiki and i don't know the exact size of the image

I have a question regarding how accurate the crossbow that is often showcased with the Polish Winged Hussars in their battles on here is. The reason I ask this because the picture of the crossbow that those battles often used looks more like a crossbow you would find on like Dungeons and Dragons or some fantasy medieval game and when I try looking for where this picture came from through reverse images, I only find the battles from Deadliest Fiction, making me question how accurate such a weapon really is. I'm also confused as to whether that's a weapon the Winged Hussars would actually use because from a historical standpoint, the Polish Winged Hussars wouldn't use crossbows, let alone ones with the ability to attach a bayonet on it, during their time as they would be using pistols and carbines by this point and not really a crossbow, especially on horseback.

Also, is putting a bayonet on a crossbow even historically accurate? That doesn't seem practical to wield, especially for a cavalry unit like the Winged Hussars.

The Battle Royale showcase the Mayan wielding a sickle, which as stated in the Igorot vs Mayan battle I mentioned a while back, the Mayan didn't have. It also showcase the Mayans using a "barbed spear", which I don't believe the Mayan would have something like that? I'm not entirely sure about that second one seeing as when I hear "barbed spear", I usually think of the Zande's Makrigga, which I doubt the Mayan would have a spear with a barbed spearhead seeing as that sounds kind of impractical to make with obsidian and stone.

Also as a side note, but I'm not entirely sure about the Sioux's "Stone Axe" either. I mean, I'm probably thinking to stereotypically since I would think the Sioux used Tomahawks as well so...I'm likely wrong about this one.

So, I have a question and this mainly has to relate to how the show did it alongside the battles with the Ming Soldier on here. My question being what is the actual armor for the Ming Soldier: Leather Lamellar or Steel Lamellar? Now I know that Deadliest Warrior had them with Leather Lamellar when they face off against the French Musketeer, but the reason why I ask was that in many of their promotional pictures, in the opening introductions on Ming Soldier vs French Musketeer, and when they are showcasing the Ming Soldier's stats, they are clearly shown wearing Steel Lamellar. So theoretically, which armor would be more historically accurate? I figure it would be the Steel Lamellar since, well, by the Ming Dynasty they were using "guns", so I would think a stronger armor would be better for them, but I wasn't entirely sure since I'm not sure if the common soldier would wear steel or if steel lamellar armor was mainly for higher ranking soldiers while the lower ranking soldiers stick to leather lamellar, as stated in the Ming Soldier vs Maratha Soldier battle.

Now, I'm not sure if I'm able to actually do this seeing as I'm a newer user on here, but from what I know of the Mayans, I don't believe the Mayan would have access to a sickle. They do not have the metallurgy to make a sickle like weapon because from that photo User:Samurai234 used, it looks like it's made of metal judging from the rust and Mayans wouldn't have access to metal weapons at their time.

Also, just as a minor note, but the photo of the Mayan Spear User:Samurai234 used is definitely not a Mayan spear. That looks like one of those fantasy spears. Mayans, at least from what I know, should have an obsidian tipped spear.

PS: I'm not sure if I'm doing this right. I'm mostly just doing what others have done, but yeah, I think this match is historically inaccurate. 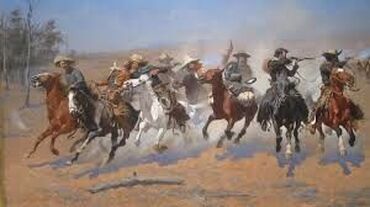 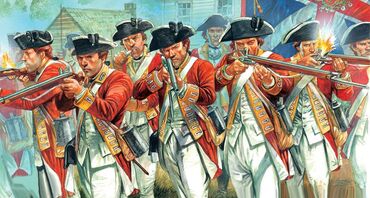